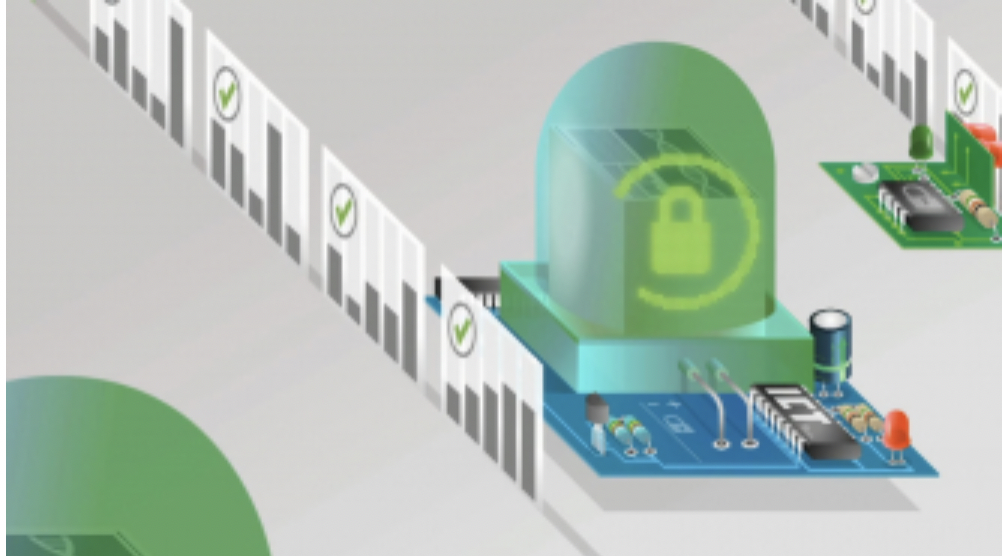 How can you further improve healthcare with the use of ‘big data’? That question is central to many scientific studies worldwide. A research group originating from the Digital Society network (University of Maastricht, Tilburg, Twente and UMC Groningen) will be working on answers to this question. The research project ‘Artificial Intelligence in Medical Imaging for novel cancer User support (AMICUS)’ received a major grant as part of the Technology for Oncology II programme. The researchers will use a data infrastructure previously developed by André Dekker called Personal Health Train (PHT).

Imaging techniques, such as CT, MRI and PET scans, are an important source of information that help determine treatment choices for cancer patients. This involves enormous amounts of data, which until now have rarely been compared by researchers from different hospitals. By analysing images of large groups of patients using artificial intelligence, the AMICUS consortium, led by Professor André Dekker, wants to develop new knowledge that allows oncologists to better tailor treatment. The research group, which also includes the universities of Tilburg and Twente, the University Medical Center Groningen and IKNL, will develop the technology with which images from various hospitals can be analysed in a manner that also respects the privacy of patients. The PHT data infrastructure that was developed in Maastricht will serve as the blueprint for this new technology.

Personal Health Train (PHT) is an open data system that was developed at Maastricht University by André Dekker’s research group. Academic hospitals from all over the country and research institute TNO are now working with this model. More importantly, it has reached national politics and is included as best practice in the AI ​​Strategic Action Plan that was recently presented by the Dutch government. This animated video provides a good explanation of how the technology works. Traditionally, medical data is collected and copied from one place to another. The Personal Health Train actually comes to the required data. It is a kind of ‘train’ (actually a search query or algorithm) that runs past various data stations to analyse the information there. This does not only have to be data from healthcare providers or insurers. For a forty-year-old male who has a heart attack during the Rotterdam marathon, it may also be interesting for a treating doctor or medical researcher to compare this man’s Strava data to his medical file. With PHT, that would be possible with the push of a button. Because the data remains at the source, the owner always maintains control of his or her data. In that sense, this is a privacy-friendly way of handling medical data. This data system also offers great opportunities for medical scientists. The AMICUS project is a good example of this.