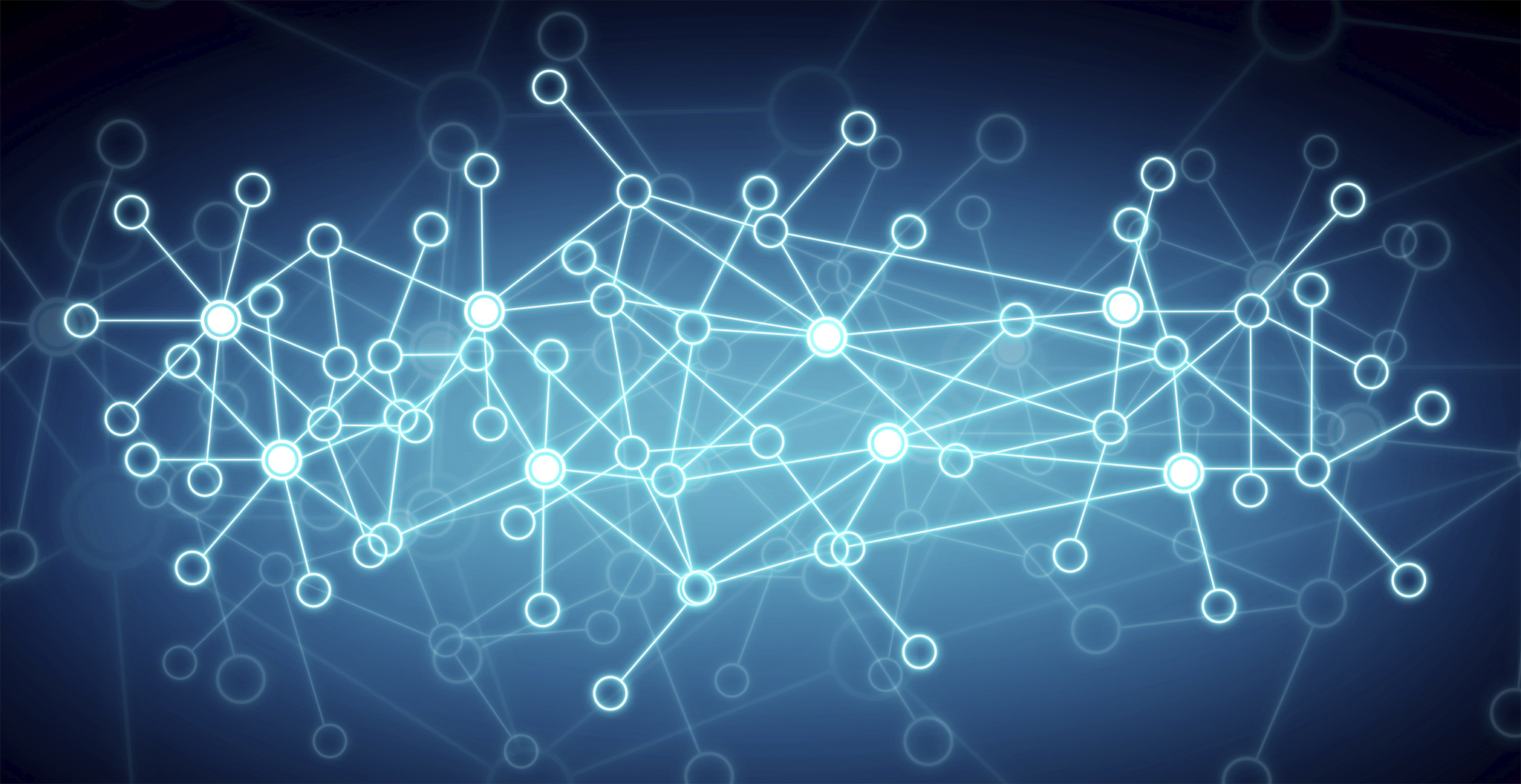 By digitalsociety-admin 5 October 2018 News
No Comments

Ongoing advances in artificial intelligence (AI) are increasingly part of scientific efforts as well as the public debate and the media agenda, raising hopes and concerns about the impact of automated decision-making across different sectors of our society. This topic is receiving increasing attention at both national and crossnational levels.

In the Netherlands, for example, the Dutch National Research Agenda  highlights the need to investigate the impact of these new technologies on humans and society. Automated decision-making is also highlighted by the Association of Dutch Universities’ (VSNU) Digital Society Research Agenda, including the need to research autonomous systems and automated decision-making (ADM), and by the Digital Agenda from the Dutch government, which calls for the investigation of the effects of digitalisation and usage of intelligent technologies across several sectors, including health.

Accelerating research in artificial intelligence, including the development of ethical guidelines, was set as a priority by the European Commission in 2018. Moreover, challenges brought by big data and algorithms have been highlighted by several reports, including by the White House (e.g.,). The same concern is shared by scientists across the world, including recent recommendations issued by the members of ACM Europe, one of the top associations in the field.

The present report contributes to informing this public debate, providing the results of a survey with 958 participants recruited from high-quality sample of the Dutch population. The following pages present an overview of public knowledge, perceptions, hopes and concerns about the adoption of AI and ADM across different societal sectors in the Netherlands.