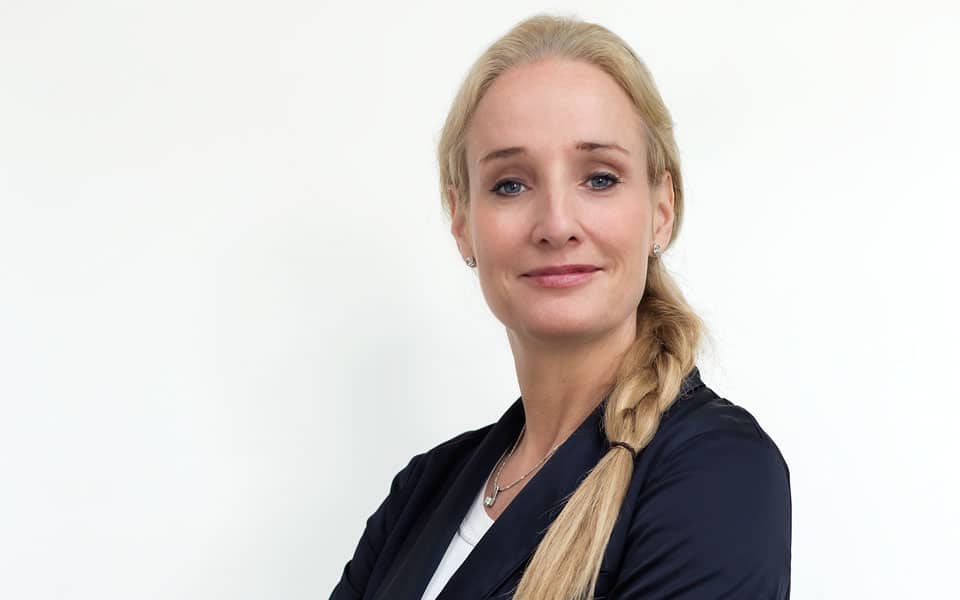 Study: Children suffer from smartphone use of parents

Almost all parents with children from zero to four years (99%) say that talking to and with their child is important to promote language development from birth. This is the conclusion of a HEMA Foundation study among a thousand parents. Yet 25% of Dutch children have a language deficit[1]. And more than one in ten children leaves primary school with a language deficit[2]. How is that possible?

The smartphone gets the attention instead of the child

One of the causes of language deficiency: parents are too busy with their phones. 81% of parents say that they spend time on the smartphone that should actually be spent on their child. And more than half (59%) of the parents indicate that they want to pay more sincere / qualitative attention to their child. But how do you do that?

Digital Society researcher Margriet Sitskoorn, professor of clinical neuropsychology at Tilburg University, is a partner in the awareness campaign and says: “If parents know that -a lot of- speech is necessary for the development of their child’s brain and for success later in life, they are much more motivated to put their phone away”. “Now too often they think that children are born smart. They do not know that they themselves can very easily contribute actively, for example by telling them about the green pears and yellow bananas in the supermarket, or pointing out the different trees and houses on their way home. ”

Language development starts very early: from the second half of pregnancy, a baby can hear you and it helps to talk to the belly. It is also important to talk a lot with a child right from birth to stimulate language development. However, 11 percent of parents find it uncomfortable to talk to a baby who cannot talk back. Fathers generally find that more often than mothers (14% versus 8%).

Parents can make a major contribution to the language development of their child. A child’s brain is particularly sensitive to language learning between 0 and 4 years old. It is therefore important to make good sentences and to use many words and concepts. But: the HEMA Foundation study shows that more than a third of the parents (36%) do not speak in full sentences and a large part of the parents (43%) talk to their child in gibberish.

In the study, parents indicate that they receive the most information about language promotion through social organizations (such as the gynecologist or general practitioner), the Internet (forums) and through friends or family. HEMA Foundation also wants to contribute to this: ”We want to encourage parents to talk to their child more often from birth. We are therefore starting today with a broad awareness campaign, including the launch of the picture book “Kijk en lees mee met Nijntje” and an interactive app that can be downloaded for free. With this we want to start conversations between parents and their child. Ambassadors also show how they talk, sing or read with their child in their own way. And we give parents tips on how they can easily talk to their child right from birth, ”says Marloes Bloemert of HEMA Foundation.